5 Japanese Designers That You Should Definitely Know About 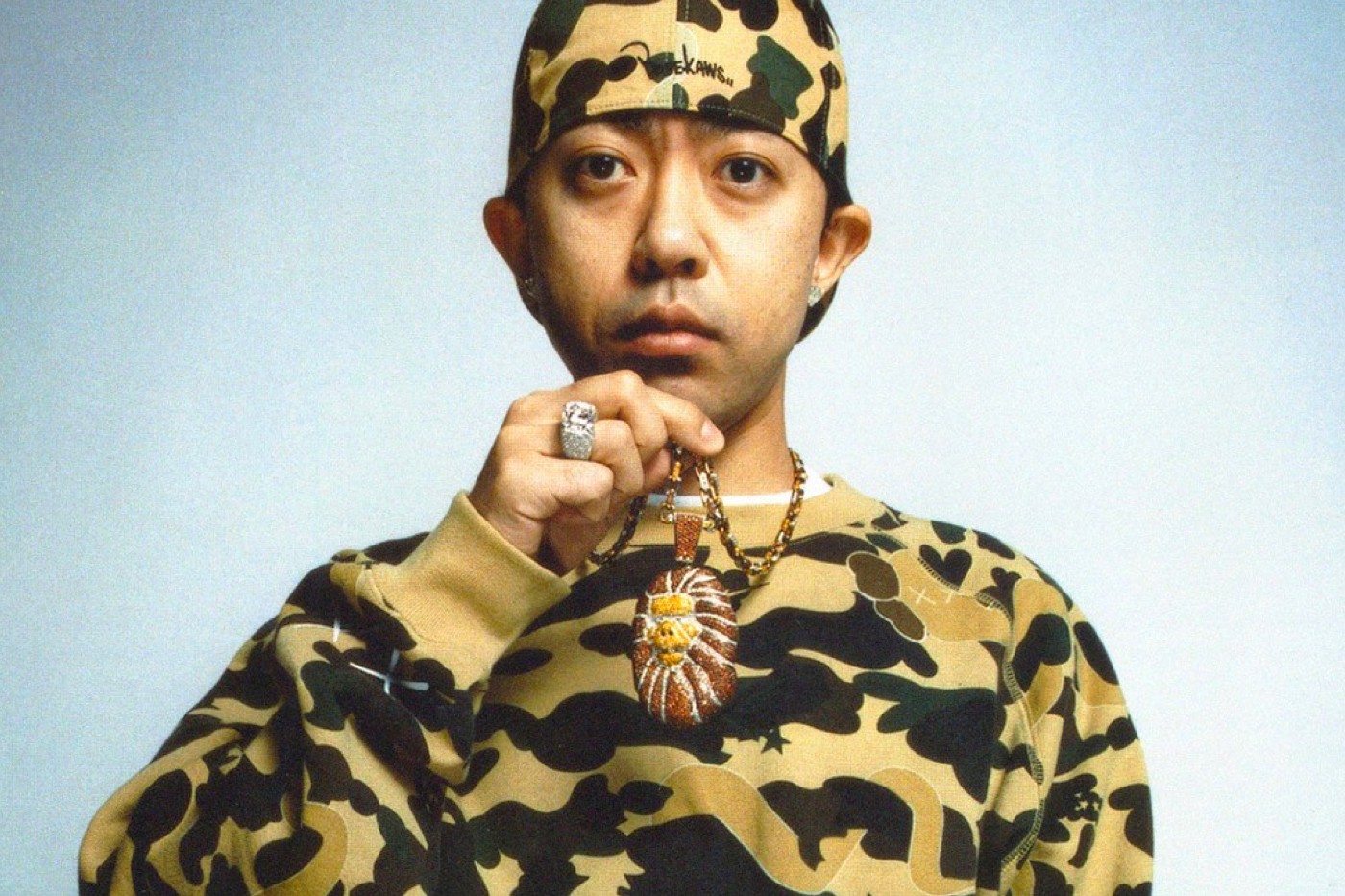 The sneaker game has changed a lot over the past few decades, but one thing that has remained the same is the sheer influence that Asian designers and style icons have over the industry. From special HTM colorways to limited edition CO.JP drops, without these creative individuals, the market just wouldn't be as amazing as it is right now. With all that said, Ox Street wanted to take a second to highlight some of these people, kicking it all off with five Japanese designers that you should definitely know about if you're serious about sneakers.

From sacai's Chitose Abe to COMME des GARÇONS' Rei Kawakubo, while this isn't an exhaustive list, it's definitely a start. If you think of anyone else who should be here, make sure to let us know over on Instagram and don't forget to follow us as well for the best content that the Asian sneaker community has to offer!

You probably don't know her by name, but you most likely know her work. From the VaporWaffle to the Cortez 4.0, Chitose Abe is the name behind some of this year's most iconic sneakers. Founded back in 1999, sacai's collections have won the praise and admiration of many of the industry's most prominent figures, including Anna Wintour and Karl Lagerfeld. Renowned for her sleek silhouettes and androgynous styling, even though the Japanese brand has only been walking the runways of Paris Fashion Week for a mere 13 years, it had already won countless international awards. On top of that, Abe actually owns 100% of her business. So every extra Swoosh that you see on her sneakers was most likely dreamt up by her.

This man definitely needs no introduction, but if you didn't already know about Hiroshi Fujiwara, it's time to seriously educate yourself. Born on the island of Honshu, Fujiwara moved to Tokyo when he was 18 where he became a rising star in the Harajuku street scene. Around the '80s, he moved to New York City where he was introduced to hip hop and the western fashion world. Ever since then, he has collaborated with some of the world's biggest brands. From Nike to Moncler to Pokémon, his fragment design brand is, no doubt, one of the most influential labels in sneakers and streetwear to date. Some highlights include the his Air Jordan 1 and Air Jordan 3, as well as his exclusive three-way collaboration with Travis Scott back in 2020.

Jun Takahashi has got to be one of the fashion industry's busiest people. As soon as he established UNDERCOVER in 1993, the Gunma-born icon has not stopped moving forward. With collections that are heavily inspired by punk and motorcycle culture, he has earned a massive following over the years. Not only has he worked alongside brands like Supreme and Valentino on multiple seasons, he also a countless Swoosh sneakers under his belt. Some of the most memorable pairs include his Dunk High 1985, Overbreak SP, and of course, React Element 87 line that went on to inspire a new generation of technical fashion lovers.

Without a shadow of a doubt, Nigo has completely transformed the sneaker, streetwear, and music landscapes. Born Tomoaki Nagao, he is the mastermind behind brands like BAPE, Billionaire Boys Club, Human Made, and many more. His pieces have been worn by some of world's biggest names, including Pharrell Williams and Kanye West, who famously wore nothing but the BAPESTA sneaker during his College Dropout era. In 2014, he became the Creative Director of Uniqlo's UT brand, and in 2020, he partnered with Louis Vuitton and Off-White's Virgil Abloh to create a luxury capsule collection. If that wasn't enough, earlier this year, he was crowned as the Artistic Director of Kenzo.

And last but certainly not least, we have Rei Kawakubo. The founder of COMME des GARÇONS and Dover Street Market, Kawakubo didn't originally plan to work in fashion, but as fate would have it, she would later become one of the best designers of all time. Extremely mysterious, the Keio University graduate hardly ever gives interviews, and whenever she does it's a full event that everyone in the industry must sit down and listen to. Over the past few decades, the CDG founder would team up with the likes of Chrome Hearts, Converse, Levi's, Louis Vuitton, Nike, and of course, Supreme. Some sneaker highlights include her Air Max 97 and Foamposite collabs.