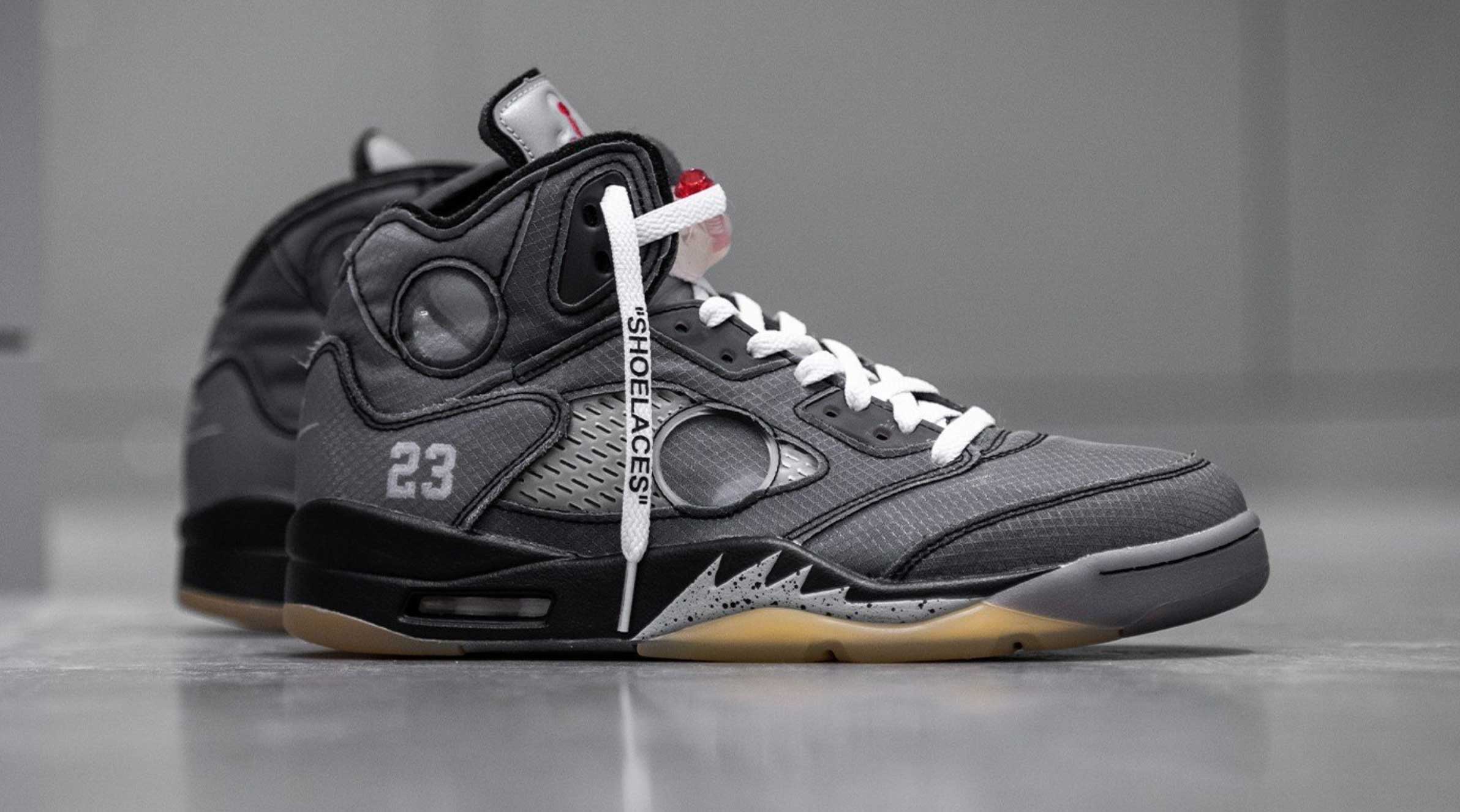 As we are nearing the All-Star Weekend once again, Ox Street has rounded up some of the best All-Star Weekend releases to date that are still coveted by collectors today as well as our picks for 2022 to get in the mood.

For basketball and sneaker fans alike, it is hard to pick the best NBA All-Star Weekend sneaker releases specially dedicated to the important weekend every year first inaugurated back in 1951. The hype for ASW sneakers started in the 1980s and has not stopped since, with fans looking forward to the new releases every year or always being on the lookout for that pair from a particular year. As we are nearing the All-Star Weekend once again, Ox Street has rounded up some of the best All-Star Weekend releases to date that are still coveted by collectors today as well as our picks for 2022 to get in the mood.

First rumored back in December 2021, the highly anticipated Air Jordan 3 Retro ‘Cardinal Red’ will be released this month. Presented in crisp white tumbled leather uppers, these AJ3s look absolutely sleek with the Jordan Brand’s signature cement grey textures found along the eyestays and near the soles.

The signature ‘Cardinal Red’ is found at the liners, lace loops, and midsoles with a glossy finish. The golden-colored  ‘Light Curry’ brightens up the look on the Jumpman logos found on the tongues and holes near the toe box. The Air Jordan 3 Retro ‘Cardinal Red’ is expected to be extremely popular and will come in sizes for the entire family on February 24.

The Air Jordan 1 Retro High OG 'University Blue', was part of the Spring 2021 release line up from Jordan Brand. It is constructed on a familiar palette that is inspired by Michael Jordan’s UNC alma mater. The all-leather upper features a white base with powder blue overlays and a black signature Swoosh. Matching black accents appear on the collar and tongue tag, with a printed Wings logo on the lateral collar flap. A brighter shade of blue is applied to the outsole, featuring multi-directional traction and a pivot point under the forefoot. A delicious sneaker to add in any collection.

You can’t go wrong with collaborative sneakers by Virgil Abloh’s Off-White, and in this case the OFF-WHITE x Air Jordan 5 Retro SP 'Muslin'. The sneaker community had all their eyes on this pair as with any of Abloh’s works with Nike, and the All-Star Weekend was set to take place in his hometown of Chicago back in 2020 when this pair was released.

In his tribute to the star-studded weekend, he takes a stylized reconstruction on a retro silhouette. The AJ5 comes dressed in a faded black textile upper that features traditional details like a silver reflective tongue and embroidered Nike Air branding. His signature Helvetica font design can be found on the laces and medial-side quarter panel of the sneakers, and a pre-yellowed translucent rubber outsole completes the vintage aesthetic. Sold out instantly back in 2020, the OFF-WHITE x Air Jordan 5 Retro SP 'Muslin' have gained legendary status amongst fans and collectors alike.

The Nike Dunk ‘All Star 2021’ is one that is easily picked up, with a simple but eyecatching two-tone colorway of mint green leather and glossy black overlays that makes this pair stand out. A standard Nike tag can be found on the tongue, but a commemorative NBA All-Star emblem featuring Nike and NBA’s logos and the words “All-Star Indiana Indianapolis” alluding to the venue where the weekend games will be held, is stitched onto the lateral heel.

The Air Jordan 3 “Black Cement” is just one of those sneakers that need no introduction alongside its “White Cement” counterpart. Rereleased during the 2018 All-Star Weekend with the iconic design by Tinker Hatfield, these memorable shoes were made famous by Michael Jordan and remain popular to the masses today.

The shoes come with premium black tumbled leather uppers, overlaid by the iconic grey elephant print. A crimson red Jumpman logo can be found on the tongue, the first time it was found on the tongue back then. The OG “Nike Air” branding can be found on the heel 30 years later, serving as the highlight as well. It is no wonder that the Air Jordan 3 series still remains a hot favorite today as the Air Jordan 3 Retro ‘Cardinal Red’ will likely be this year as well.

Limited to only 23,000 pairs, a nod to the number 23, and coming in the classic Air Jordan 1 silhouette are the Air Jordan 1 Retro High '85 'Varsity Red'. Built true to its original release, the iconic two-toned black, and red ‘Banned’ colorway is one not to be missed. Presented in an all-leather upper, the Varsity Red overlays a black-colored base.

The shoes also feature the same padded nylon tongue with Nike Air branding and Jordan Wings logo on the lateral collar flap. A sail midsole and red outsole plus a special hangtag with a press photo of MJ soaring for a dunk that would serve as inspiration for the iconic Jumpman logo complete the entire look for this must-have classic that is definitely top of the list for best ASW drops.

Celebrating NBA’s 75th-anniversary comes the special editioned Air Jordan 1 ‘Diamond’ releasing in both the Mid and the Low iterations this February. A number of releases have been done to commemorate this event, and the ‘Diamond’ joins the lineup with its black and white colorway.

At first glance, fans can already spot the “diamond” which gives the sneakers its name with a clean outline of the gem sheltering the Jumpman logo on the tongue. Constructed with a crisp white leather base and black velvet overlays, the minimalistic look works well with this pair that sits on top of a white midsole and translucent rubber outsole reminiscent of the precious stone. The Air Jordan 1 ‘Diamond’ in both versions are easy to cop and match with any outfit, and will likely be a popular choice amongst the ASW drops.

It is hard not to be affected by the NBA All-Star Weekend excitement, and what better way to channel that energy than into copping a cool new pair of shoes. Be it a release from previous years with a rich history or one that is dropping this month to get your hands on something new, sneakerheads are definitely busy this time of the year.