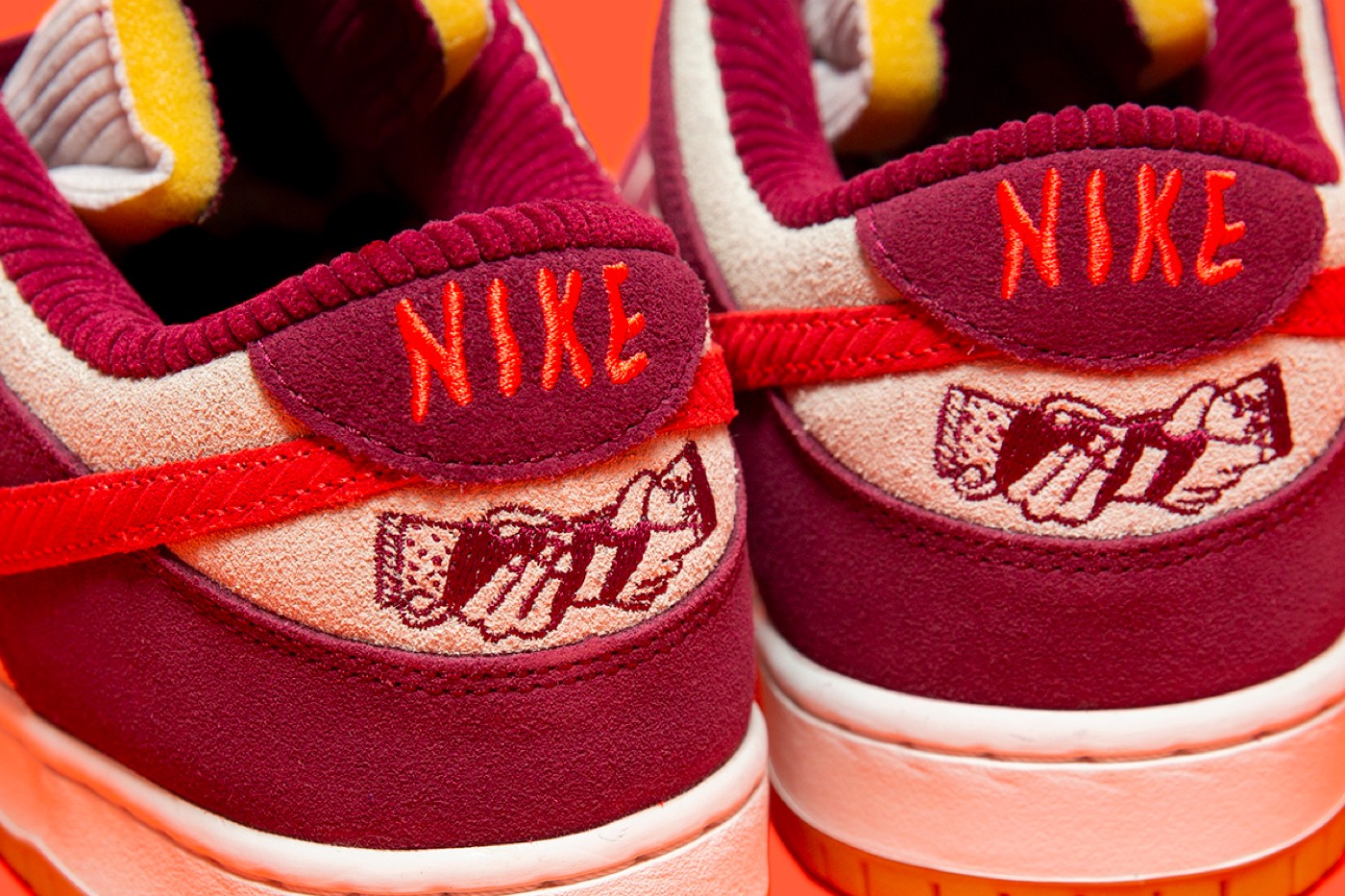 From the hotly anticipated Skate Like A Girl partnership to the Yu-Gi-Oh collection that is giving us serious nostalgia.

If you were a little disappointed by last week's lack of collaborations, then this week will no doubt turn that frown upside down. We really struggled to write this article, simply because there's so much heat dropping over the next seven days. From the hotly anticipated Skate Like A Girl partnership to the Yu-Gi-Oh collection that is giving us serious nostalgia, it's time to fill your collection with all of the hype that it deserves. If you see any other pairs that you think should have been on this list, make sure to let us know over on Instagram and don't forget to follow us as well for the best content that the Asian sneaker community has to offer!

For the first time ever, Skate Like a Girl has teamed up with the Swoosh for the Skate Like a Girl x Nike SB Dunk Low "Barely Rose" collaboration. A skate-based organization that has operated as an inclusive community since 2000, this is nothing short of a material masterpiece. Working on top of a creamy suede base, "Barely Rose" overlays offer a contrast that is sure to turn heads, and this is juxtaposed by corduroy on the tongue and "University Red" Swoosh. "Skate Like a Girl" branding is stitched onto the tongue, while the brand's signature handshake motif arrives around the heels of both sneakers, finalizing the design.

Jun Takahashi just never disappoints. After dropping a Dunk High collection earlier this year, the Japanese style icon is now taking on the Air Force 1 with the UNDERCOVER x Nike Air Force 1 "White." One of three colorways, the classic basketball shoe has been redesigned with a technical aesthetic in mind. Taking elements from 1992's ACG Air Revaderchi, the heel has been reworked with a selection of straps that give the sneaker a rugged look and feel. These Forces are also infused with Gore-Tex technology making them perfect for the wet and windy seasons. What a way to celebrate the Air Force 1's 40th birthday!

It's time to du-du-du-duel! One of the most unexpected collaborations of the season, the Yu-Gi-Oh x adidas ADI2000 "Cloud White" is just one of the sneakers releasing as part of a much wider collection. Taking on one of the Three Stripes' most popular skate shoes, this features a crisp leather construction and a graphic of the Dark Magician along the lateral side panel. It also comes with a metallic gold hang tag that's laser etched with one of Exodia's legs. According to the Japanese franchise, if you collect all four of its limbs you can unleash an unfathomable amount of power.

International superstar Billie Eilish is certainly no stranger when it comes to sneakers. A hardcore sneaker collector herself, that just makes her collaboration with the Swoosh even more fitting. For her latest release, the Billie Eilish x Nike Air Force 1 High "Sequoia" features a lush dark green suede upper with five Velcro straps shooting across the upper for the ultimate lockdown fit. This all sits on top of a charcoal Air midsole that offers a crazy amount of comfort and response, whether you're on the basketball court or on-stage performing.

And last but not least, we have the Neckface x Nike SB Dunk Low "Black." A sneaker that has been teased since the start of the year, it's made in partnership with one of the most iconic artists in our generation. Dropping just in time for Halloween, the suede upper is decorated with a range of ghoulish patches that represent the creative's work. A midsole also features "SHOCKERZ" text around the back, while a small white Swoosh is finely embroidered around the collar to remind you that this isn't just any old sneaker.