The History of Fragment Design and Hiroshi Fujiwara 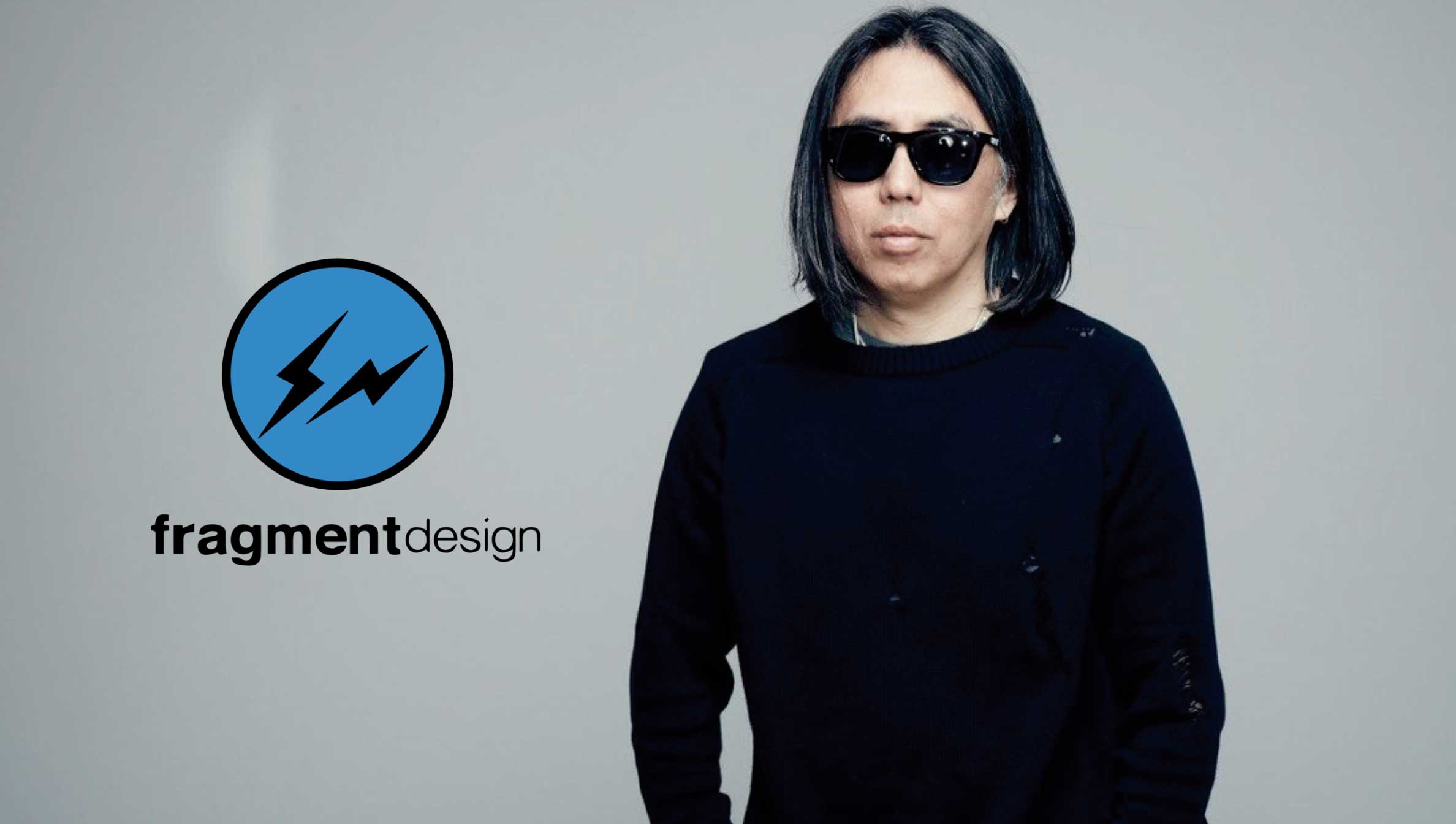 Known affectionately as the Godfather of the Street, Mr. Fujiwara has collaborated with an extensive number of brands such as Louis Vuitton, Nike, Rolex, TAG Heuer, the Pokemon Company, Medicom Toy, and many many more.

Hiroshi Fujiwara is no stranger to sneaker culture. Despite the rarity of his public appearances and his charismatic enigma, this pioneer of Harajuku Street Fashion and minimalistic design sensibilities has shot his way to the very top of modern street fashion. Known affectionately as the Godfather of the Street, Mr. Fujiwara has collaborated with an extensive number of brands such as Louis Vuitton, Nike, Rolex, TAG Heuer, the Pokemon Company, Medicom Toy, and many many more. His influence is far-reaching, but you may be surprised to learn that he had his humble beggings as a teenager out of Ise, Mie in Japan.

On his 18th Birthday, Mr. Fujiwara traveled to Tokyo and started his Fashion career in the streets of Harajuku. He also partook in traveling the world and on a particular trip to New York in the early 80s, he discovered American Hip Hop and took a liking to it. He then proceeded to become an evangelist for American Hip Hop in Japan and may have very well been a contributor to its popularisation in Japan. With that he started to DJ and Produce music, specializing in remixes and flipped LPs.

In the early 90s, Mr. Fujiwara had made a name for himself and started his first streetwear label called Good Enough. Right from the get-go, it was apparent that his taste in fashion was quite eccentric and different. Elements of this minimal style are still evident in modern-day Fragment collabs which makes for an interesting throwback to the brand’s humble beggings. By the turn of the century, Fragment design had become conceptualized and made its debut in 2003.

Fragment design is a firm purveyor of collaboration culture in design and has broken the mold for whom it collaborates with, generally setting trends in the ways other brands approach their marketing strategy. From an automaker like Maserati to toymakers like Medicom Toy and the Pokemon Company, to even high luxury brands like Rolex and Louis Vuitton, Fragment design has had its iconic thunderbolt logo integrated into a variety of different labels.

Fragment’s collaborative spirit takes on a new form when we take a look at their clothing collaborations. Fragment’s approach is a very interesting one as they take a mixed approach to the way they weave in their thunder(bolt) into anything they touch. For instance, in various capsule collections, we have seen Fragment not only preserve a part of what makes the brand being collaborated with so special but also enhance its artistic value. Moncler, Off White, ASSC and even Cyberpunk 2077 have all seen the magic Mr. Fujiwara can work. Surprisingly, although the aesthetic and brand image of each of these brands is widely different, Fragment can play itself into almost any aesthetic whether it be collegiate, cyber, industrial, or even anti-social.

Behind the Scenes, Critiques and More

Unlike many big names in fashion today, Mr. Fujiwara takes a more muted approach to his public image. Much like his aesthetic, he prefers simple color blocking and duotones over the loud and flashy colors that brands like Supreme lean into. It is no surprise that Fragment has had its fair share of leaks. When a creative director is a mysterious man, the behind-the-scenes work is bound to be equally as intriguing and leaks all the more exciting.

One such instance of behind-the-scenes mystique - was when Nike approached both Mr. Fujiwara and Virgil Abloh to design their own versions of the ten collections. This friendly competition was ultimately won by Virgil in his “Ten Icons Reconstructed” capsule, but Mr. Fujiwara’s take is also noteworthy as some of these models, like the Air Jordan 3 did see an actual release with a white upper instead.

However, some long-established more conservative folks in the high fashion community have called into question Fragments whole existence as a brand, quipping that all fragment does is slap their logo on a very basic colorway. Surprisingly, some sneakerheads also shared this sentiment when the Royal Toe Jordan 1s came out, saying that the Fragment 1s were a very similar shoe being sold for ten times in resale value just because of a thunder(bolted) on  logo.

Triple Collabs used to be an oddity in an older sneaker climate, but are soon to become the norm. With these Jordan 1s, La Flame, Mr. Fujiwara and Jordan Brand really knocked it out of the park. Combining an aged vintage look, the iconic Fragment blue and the classic Jordan 1 with a reversed La Flame swoosh makes for one killer of a sneaker. Current market prices are very high and are projected to stay that way for some time to come due to the sheer hype associated with these Jordan 1 High TS Fragments.

Furthermore, their low-top cousin makes for a great Jordan 1 as it heavily leans into that aged aesthetic with an off-white/cream midsole, reverses swoosh, and laces. Although one could argue that all Fragment did on this collab was contribute its signature shade of blue on the heel panel and outsole, that isn’t really all Fragment did. Fragment as a brand has always been about its creative fluidity and ability to work its image and aesthetic into anything pre-existing, and when push came to shove, it did it again. Fragment continues to remain successful not just on its hype alone, but through its continued creativity, openness to collaborate, and rich history as a streetwear label.