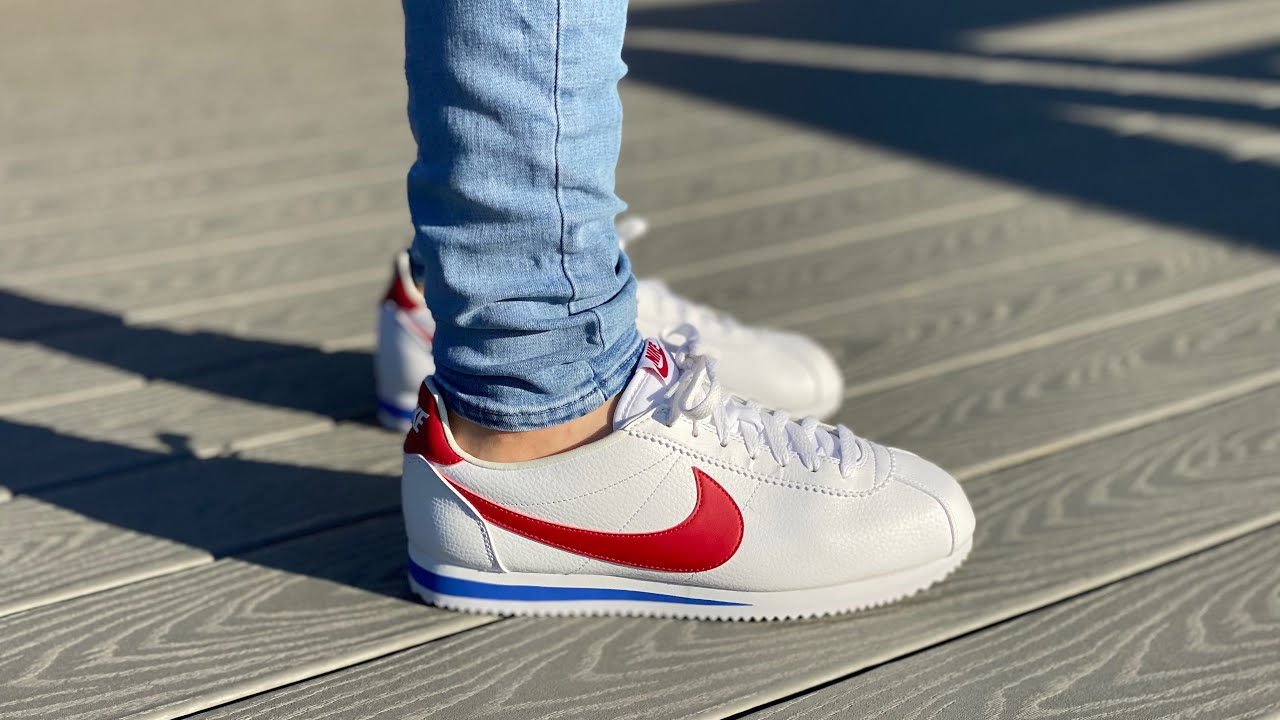 The Nike Cortez is one of the most central sneakers in Nike’s history, however these low-profile silhouette kicks have been one of the most underrated sneakers yet. As Nike gears up to celebrate the Cortez's 50th anniversary, Ox Street brings you its history and influence on popular culture up till today.

When we think about Nike’s most iconic shoes, the Nike Cortez might not be the first model that comes to mind. Despite being one of the most central sneakers in Nike’s history, these low-profile silhouette kicks have been one of the most underrated sneakers out there as it has gone slightly under the radar with some even thinking it has been discontinued. As Nike gears up to celebrate the 50th anniversary of these legendary shoes in 2022, Ox Street brings you the history of the Nike Cortez. Perhaps hearing its story and its recent spike in popularity might just be what you need to convince you to add a pair to your collection.

The Nike Cortez was designed back in 1972 by Nike’s co-founder Bill Bowerman and Phil Knight as one of the brand’s first shoes when the brand still operated under the name Blue Ribbon. They were made in collaboration with Japanese brand Onitsuka, and were built to be light and comfortable long-distance running shoes. The shoes were packed with never-seen-before thick foam midsoles which have now been updated to EVA foam, which provided more cushioning and support for athletes.

How it got its name was when Onitsuka sent over a shoe prototype in 1967 to Bowerman and Knight, and asked for suggestions for a name. The 1968 Olympic Games was scheduled to be held at Mexico, and Bowerman initially came up with the name “The Aztec” in commemoration of the event. However, Adidas had threatened to sue if the name was not changed as they had already released a shoe called the Azteca Gold. The duo then changed its name to “Cortez” after Hernán Cortés who conquered the Aztecs, an apt representation of what is to come as Nike took the world by storm with the Nike Cortez.

The demand for the sneakers was so overwhelming that the company even faced supply problems which was the trigger point for Blue Ribbon to rebrand itself as Nike and started manufacturing its own shoes. It can be said that the Nike Cortez is central to the success of Nike today, as it was the sneaker that told the world Nike was here. The rebranding of the company also made the Cortez one of the shoes that were central in the lawsuit between Blue Ribbon and Onitsuka, with disputes over which company to retain the name rights of one of the most popular sneakers in America. This ended with Nike’s victory and Onitsuka manufacturing their own version, the Onitsuka Tiger Corsair.

The sneaker was unveiled in 1972 with its large prominent Swoosh replacing the Onitsuka logo and herringbone-pattern outsole. The Nike Cortez quickly became one of the most popular running shoes back then and a staple to many be it for athletes or casual wear.

Nike was already well established in Southern California, but the Cortez became a staple in Los Angeles and were seen worn everywhere around the city. Its classic look and affordable price at about $30 a pair made it a go-to for the working to lower-income families. One of the top ambassadors of the shoes back then was rapper Eazy-E with the Nike Cortez integral to his gangster rap image, which made it popular amongst the Black and Hispanic communities.

The white or black Nike Cortez was adopted by gangs as it was easy to match with several gang uniforms in the 80s and 90s. It was to the point where the sneakers were unsafe to wear especially in certain parts of the city if you did not want to be associated with gangs as they were one of the identifiable hallmarks of being part of a gang.

During the same period of time, the Cortez also became an essential part of Chicano streetwear and were what all the fashionable Latinos wore. The community took the shoe and owned it, and Nike picked up on that with releases of Cortezes for Día de Los Muertos and Latino Heritage Month.

The Nike Cortez further secured its spot as an icon in sneaker and pop culture history when it was featured in the award-winning film Forrest Gump which he wore when he ran across the country in the film’s iconic moment.

The Nike Cortez was also popular amongst women, and especially so because of its sleek and simple design. They were spotted on Whitney Houston when she sang the national anthem at the Super Bowl in 1991. In an episode of Charlie’s Angels, Farrah Fawcett was also sporting a pair of señorita cortez., a version of the shoe marketed to women that was released in 1974.

With its history so deeply rooted in the city of Los Angeles, what better brand to collaborate with than cult-favorite Union Los Angeles for the Nike Cortez’s 50 year anniversary? Appearing in two colorways, the first comes in beige, red and khaki while a second iteration will revolve around black, turquoise and green. What is really special about these kicks are the cork sole that really adds to the vintage look.

We said this year would be a big one for the Nike Cortez, and another collaboration they will be having as part of the festivities is with Chitose Abe’s sacai. Do keep a look out for sacai’s signature design, we are talking multicolored colorways, stacked details, double of everything liek teh Swoosh, tabs, laces and more. Sneak peeks also reveals that Abe has opted to retain the original color blocking found on the shoes when they were released 50 years ago, in a mix of mix of white, gray, red, and blue.

The Nike Cortez is definitely making a comeback, and a big one this year as we see them being wiped off shelves recently and making them harder to cop than they were in the past. With multiple collaborations over the years with stars like Kendrick Lamar, Mr. Cartoon, and recently a Stranger Things edition modelled after the popular sci-fi Netflix series, it is safe to say that the Cortez is here to stay with multiple offerings available. With a rich history, strong influence on pop culture, and classic design, what more can one ask for in a sneaker?