Major Sneaker Brands You Probably Didn’t Know Were From Asia 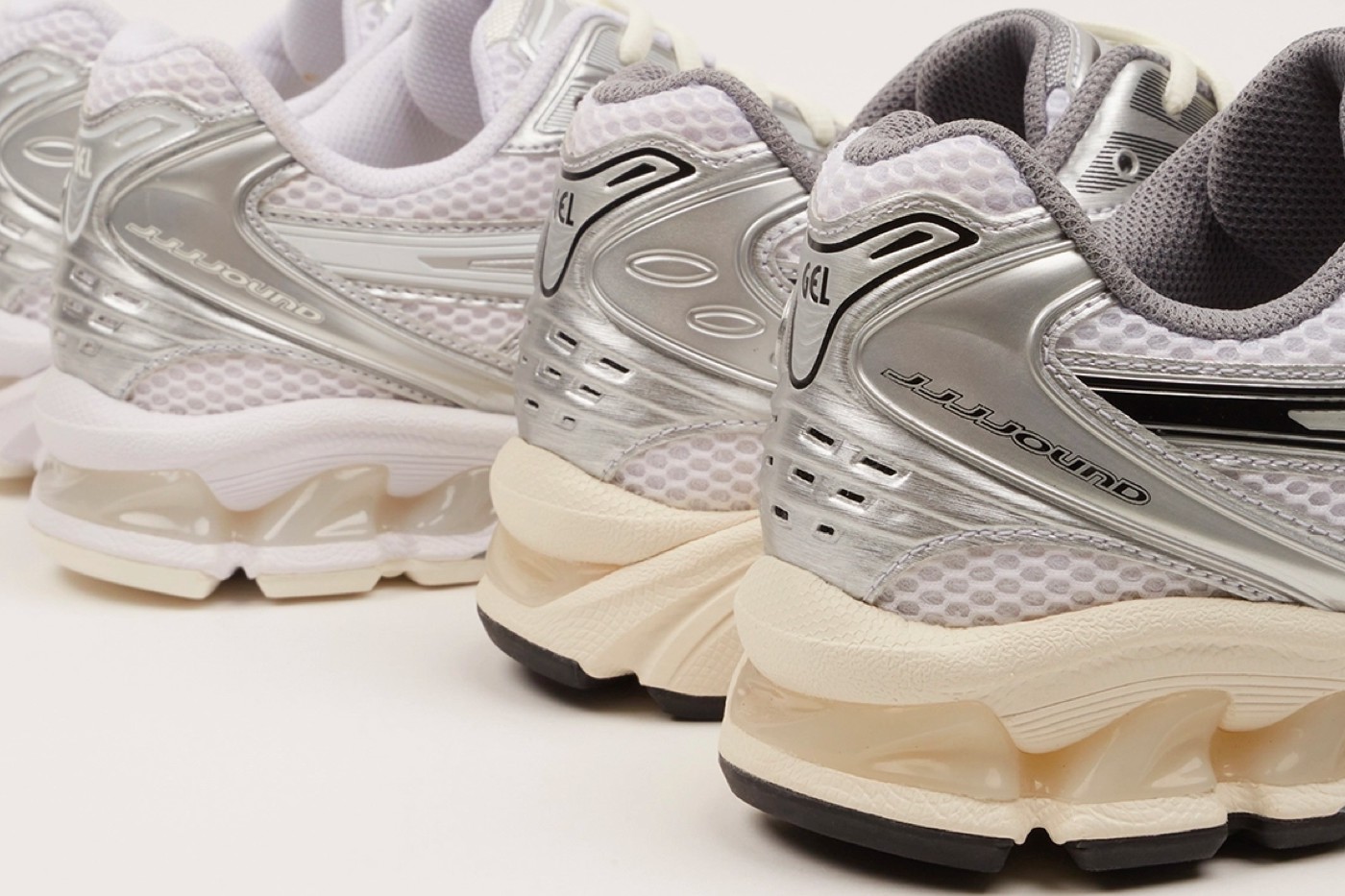 Believe it or not, many Asian companies have played a massive role in making the sneaker game as big as it is today.

The sneaker industry has been absolutely booming over the past few years. In 2020, the market was valued at approximately $79 billion, and this is predicted to reach a whopping $120 billion by 2026, according to a new report from Statista. While we all know the major players in the business, including adidas, New Balance, and Nike, believe it or not, many Asian companies have also played a massive role in making the sneaker game as big as it is today.

With that said, we’re going to let you know of five major brands that you probably didn’t know were from Asia. Now, before we begin, it’s worth noting that this is certainly not an exhaustive list, but it includes a few that you should definitely know about.

Probably one of the most underrated companies in this article, ANTA was founded back in 1991 in China’s Fujian province. Beginning as a manufacturer for other much larger brands, in 2001, its founder decided that it was time to switch things up. Ding Shizhong wanted to put ANTA on the map, so instead of making pairs for international clients, ANTA became a fully fledged sneaker brand. By 2007, the label already had over 5,000 stores nationwide, and this rose to nearly 8,000 just four years later. Since then, it has acquired Italian sports brand FILA, partnered up with Gordon Hayward and Salehe Bembury, and is set to open a hotel in 2024. In fact, according to the latest financial reports, ANTA may be about to overtake adidas in market value very soon.

Believe it or not, ASICS is one of the most storied sneaker brands in history. Founded in 1949, the Kobe-based company gets its unique name from the Latin phrase “anima sana in corpore sano,” which translates to "a sound mind, in a sound body.” However, before ASICS adopted this name, it was known as Onitsuka Co. and focused mainly on manufacturing basketball shoes. During the turn of the ‘50s, the label expanded to a variety of different Olympic styles that were used by athletes across the globe. In fact, without Onitsuka, there would be no Nike. In 1963, Swoosh founder Phil Knight graduated from Stanford University and immediately visited Japan. Here, he built a strong relationship with Onitsuka, and he became its exclusive sales agent in the North American market. The Japanese company’s Tiger silhouette would later go on to inspire the Cortez, and the rest is history. Some notable ASICS collaborations include collections with Awake NY, JJJJound, Ronnie Fieg, and Vivienne Westwood.

When it comes to sheer size, Hender Scheme is a lot smaller than the other brands in this list, but it’s definitely still worth mentioning. Founded by designer Ryo Kashiwazaki in 2010, the artisanal label is based in the Asakusa district of Tokyo, which is famous for its fine leather and traditional craftsmanship. Hender Scheme is renowned for recreating popular silhouettes like the Air Force 1, Air Jordan 4, and Air Presto, but handcrafted with some of the most premium materials any sneaker has ever seen. With that said, in 2018 it teamed up with adidas for a NMD collection that completely elevated it to new heights. Since then, Kashiwazaki has worked on countless other Three Stripes models, including the Sobakov, Superstar, and ZX4000 4D.

In 1989, China’s “gymnastic prince”, Li Ning, decided to open his own sportswear company under his own name. While his brand was already quite successful in his home country, the former Olympic superstar decided to expand his operations to the U.S. in 2010, where he opened its Portland headquarters. Li-Ning, as a sneaker brand, focuses on designing and creating ultra-futuristic silhouettes that other companies are too afraid to even attempt. Within the past few years, the label has collaborated with atoms, Neil Barrett, and Soulland. It also signed Dwayne Wade and Erik Ellington for signature lines, and a Bored Ape Yacht Club NFT collection is expected to drop very soon.‍

A sneaker brand that really needs no introduction, Mizuno was founded in 1906 in Osaka by brothers Rihachi and Rizo Mizuno. Originally a shop that sold nothing but Western sundries, including baseballs, the siblings then began to sell made-to-other athletic wear. After the war, it broke America and signed sponsorship deals with some of the most prominent personalities in sports, such as Carl Lewis, Ivan Lendl, Joe Montana Rickey Henderson, the All Blacks rugby team, and the Manu Samoa rugby team. Over the past five years, Mizuno took the sneaker game by storm with countless coveted collaborations with 24Karats, Footpatrol, and Shinzo Paris. In 2022, the brand also linked up with famed Japanese artist, Hajime Sorayama, for the Wave Prophecy collection.

And last but not least, we have Shoes Like Pottery. While you might not have heard of SLP, it no doubt deserves your attention. Founded in 1873, which automatically makes it one of the oldest and most respected companies in sneaker history, fans of Shoes Like Pottery are completely obsessed with the brand's unique ka-ryu process. This basically means that each shoe that is produced is baked inside a kiln, like pottery, in order to vulcanize the rubber midsole. This offers an extremely soft and flexible unit that's unlike anything else out there. The rest of the sneaker is completely hand-sewn by expert craftsmen, essentially meaning that no two pairs will look exactly the same. While there are no fancy collabs or partnerships to shout out, there's no need for any of that, as Shoes Like Pottery can speak for itself. 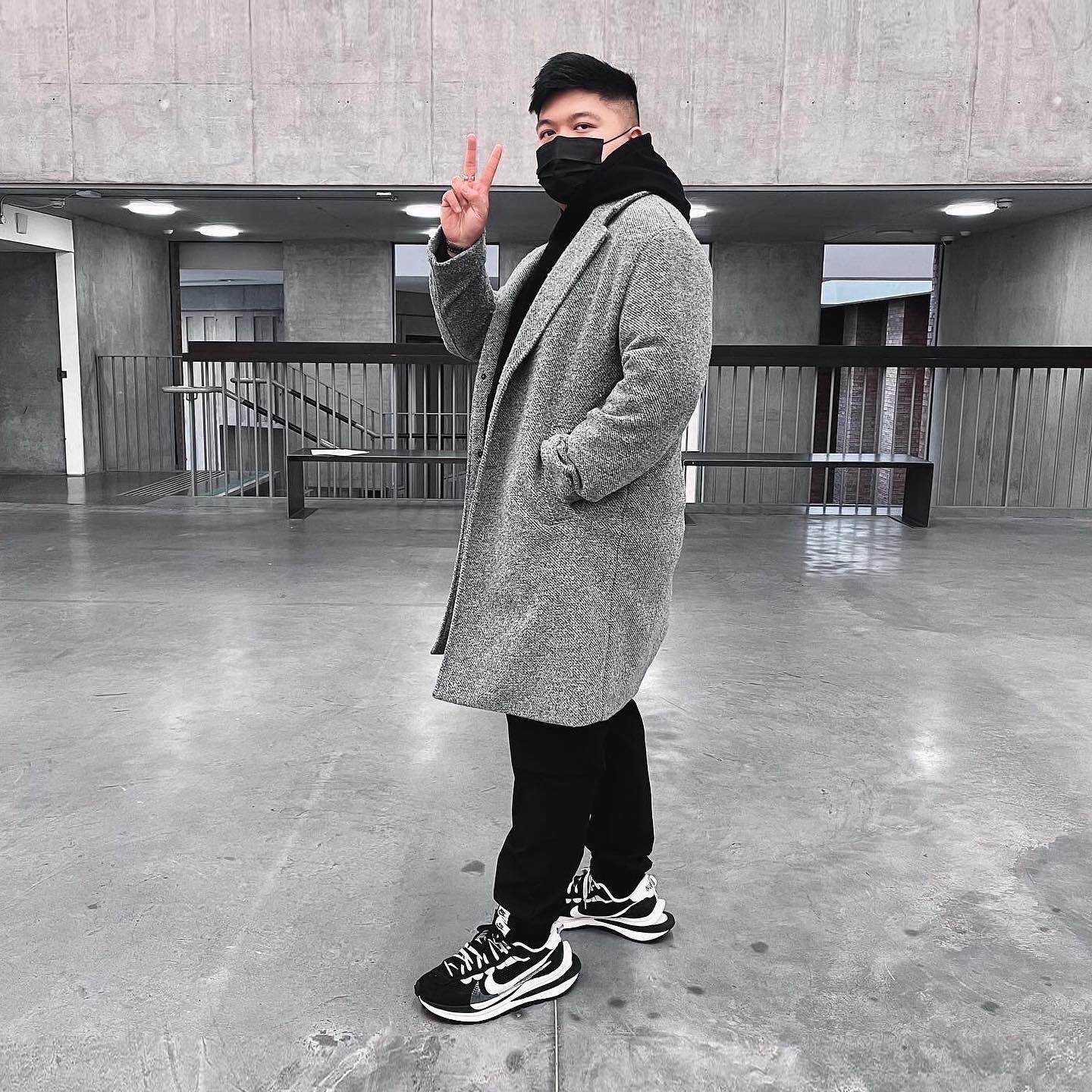