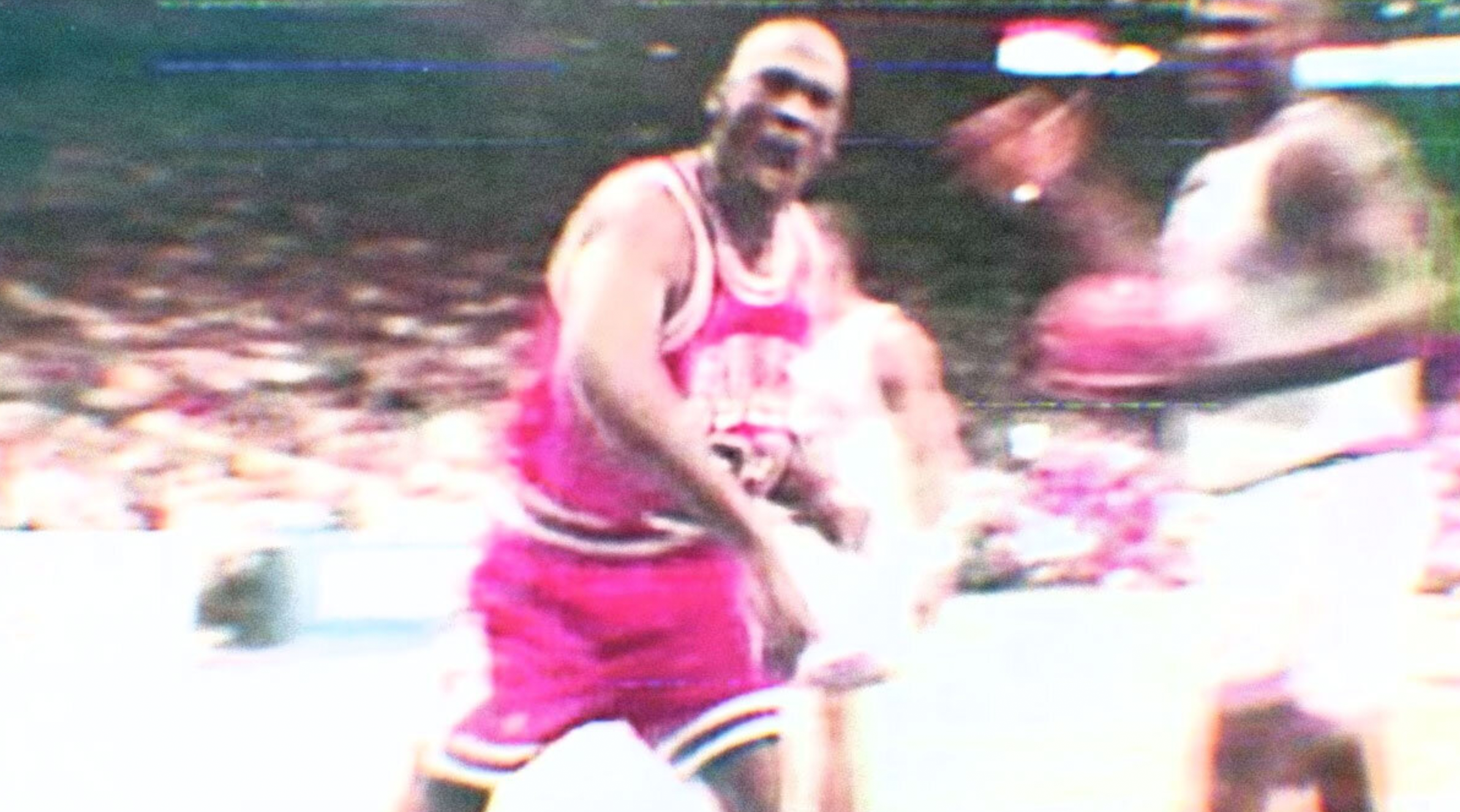 In late 1984, Nike released the first Air Jordan shoe to the public.  36 years Later, the Jordan Brand remains a larger than life force in global sneaker culture, with the latest documentary series “The Last Dance” we get a peek behind the life of the man responsible for the birth of the first sneaker empire - thereby setting the tone for modern sneaker culture and much of the dynamics behind the product strategy we see in releases up till this day.

Young Michael Jordan was barely halfway in college when his coach advised him that it was time to go pro. From that day forth he set his sights on becoming the greatest basketball sportsman of all time.

Michael Jordan recounts his early days turning pro, prior to his arrival the Chicago Bulls were on a downward dip in terms of popularity and performance - a team just contented to be playing in the NBA. One night while knocking on a teammate’s door, Michael chanced upon them in the midst of a drug fueled hotel room party. He decided that he was out - “whatever they were doing I wasn’t into it and all I wanted to do was play basketball”. Shunning the party scene, even after turning pro…young Michael Jordan’s habits hadn’t changed, his focus was on “The Game”.

“Some people want it to happen, some wish it would happen, others make it happen.”

Prior to joining the Chicago Bulls after turning pro, Michael Jordan had already achieved immense fame as a college basketball player, leading his team to glorious victory. However all the fame had not changed his persona - he viewed himself as merely a new kid on the block that had to prove himself in the arena of professional basketball.

“I considered myself the lowest on the totem pole, whatever they had said about me (all my accomplishments before I joined the Bulls) didn’t matter, I had to earn my stripes”

In numerous shots of archival footage from the documentary “The Last Dance”, Michael Jordan can be seen wearing his iconic Air Jordan sneakers, scoring multiple shots, rampaging his way to victory after victory and snatching success from the jaws of razor close defeat multiple times. As his reputation grew around the world so did Nike’s fortunes and along with it the Air Jordan brand.

As the saying goes, the only difference between an expert and a beginner, is that the expert has failed multiple times over - more so than the beginner has tried. When people look at Michael Jordan the champion superstar athlete, they are gazing upon the end result of a person who has chased excellence in their chosen craft. In an early match during his NBA career when the Chicago Bulls were about to be defeated - he energized his team by stating that it “wasn’t over yet”. His will to succeed far surpassed any of his peers and even senior NBA players who quickly recognized his incredible skill and talent at the game.

From his early days in the NBA Michael Jordan recognized that despite his talent and dedication to Basketball, any success that they were to have - would be a team effort. He constantly rallied his team to work to achieve their personal best and to conquer new peaks in what would be a multiple championship winning streak - each surpassing their previous achievements.

Michael Jordan’s career and Nike’s involvement in developing their ongoing Jordan Brand mythos and collaboration heralded a new era in sportswear endorsement and paved the way for many star athletes in America in professionalizing their personal brands by building out a suite of activities and entrepreneurship endeavors surrounding their careers. The 90s saw the development and entrenchment of sports divisions in some of the world’s biggest talent management agencies such as CAA (Creative Artists Agency) and WME (William Morris Endeavor).

With Michael Jordan leading the charge as the sportswear industry’s new global celebrity, Nike began to dominate sneaker culture and marketing. The 80s and 90s saw some of Nike’s most memorable and iconic early ads for the Jordan brand and Nike in general.

Today Jordan brand is one of Nike’s most sought after product lines, and the success of Nike’s collaboration with Michael Jordan was the inspiration behind Kanye West’s departure from Nike and his ambitions for his Yeezy brand.

Nike which was predominantly an athlete focused company was fundamentally at odds with the ‘unrestricted’ growth path which Kanye West wanted to develop his Yeezy brand into.

“Adidas once saw Michael Jordan slip to Nike. Kanye is helping the company make up ground.”

In 2013, Adidas began to harness the power of the lifestyle sector to its strategic advantage. They along with Kanye West, who was frustrated at the restrictions he had at Nike (which produced his first few iconic and sought after Yeezy sneakers), saw a potential alignment…in terms of their vision of where sneaker culture had the potential to go. Up till this point sought after sneakers had predominantly originated from partnerships with sporting legends and relied upon the mythological storylines from the careers of successful athletes. Kanye West, inspired by Michael Jordan’s successful sneaker partnership with Nike, desired something similar for himself - with a vision to match.

“Kanye West’s comeback: from $53 million in debt to making over $150 million in a year”

“You can think of Kanye as being somewhat of a Michael Jordan for Adidas...But as with Michael Jordan in the 1990s, the key to West’s wealth stems from sneakers.”

Michael Jordan via his larger than life personality and the legend of both his sporting and business career laid the early foundations of today’s collaboration obsessed sneaker culture.

In the end, the world loves a good story. Behind every successful product collaboration is a backstory that tells the story of a mere mortal’s triumph in the field of his or her chosen craft, initial struggle and subsequent ascend into the stuff of legends.

As Michael Jordan so aptly put it himself:

Sneaker culture in general is based on stories. Today’s hyped collaborations all hinge on the power of storytelling to raise the significance of any given sneaker release. Michael Jordan’s career and life story provided the sneaker industry with an archetype winning template that it has since modeled after to give life to the contemporary creative iterations we see in brands everywhere. 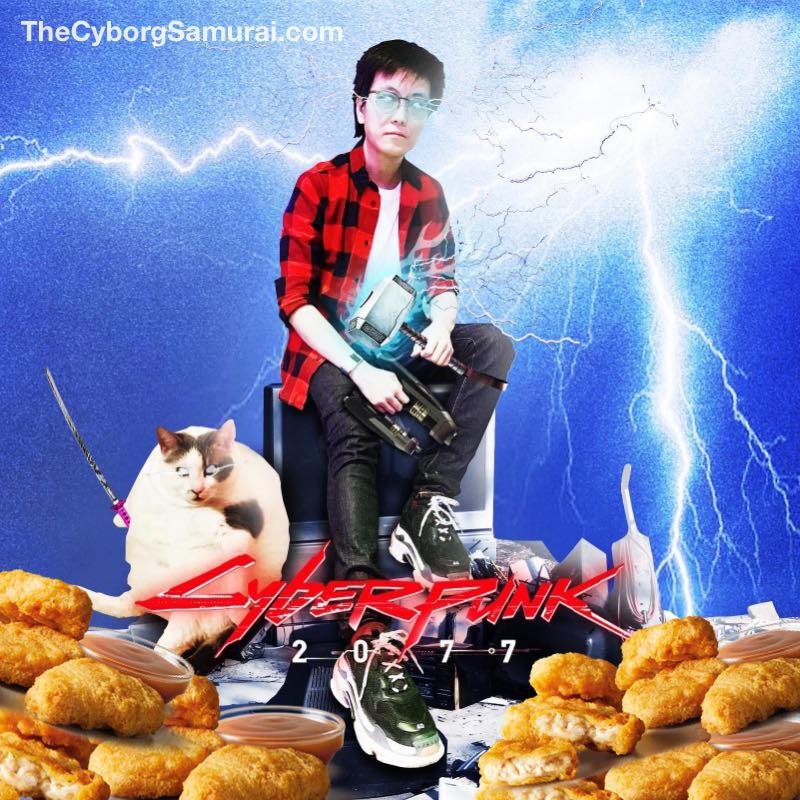