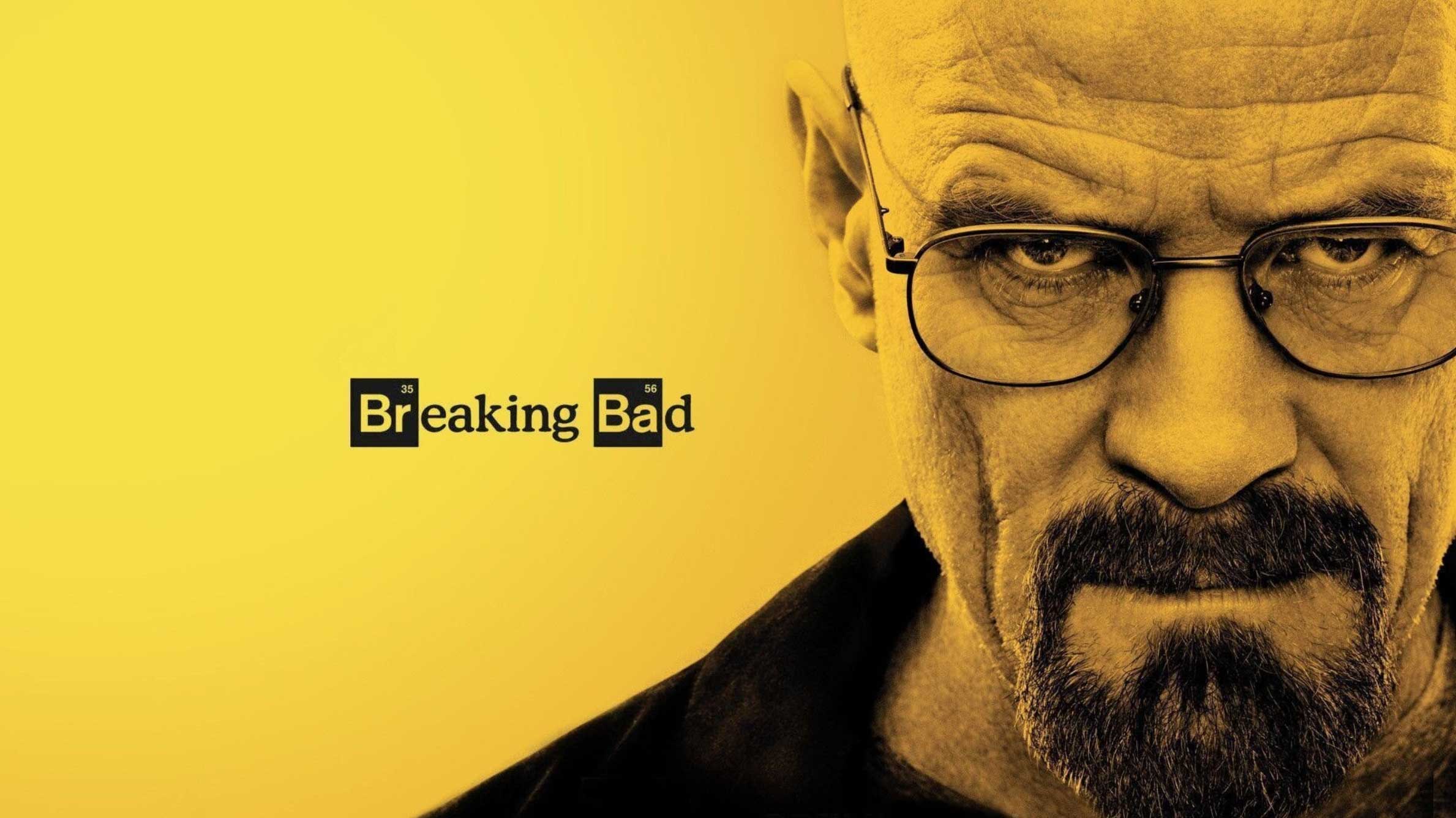 Breaking Bad was simply epic in the sense that it showed us the two sides of men’s sneakers that contrast the age and personality of the lead characters played by Bryan Cranston and Aaron Paul.

The most famous example of kicks in popular culture might have been in movies such as Back to the Future, but their relevance in modern television lore is continuously growing. Breaking Bad was simply epic in the sense that it showed us the two sides of men’s sneakers that contrast the age and personality of the lead characters played by Bryan Cranston and Aaron Paul.

It is an open secret that Aaron Paul is a huge sneaker head. The above shot was taken during the filming of the pilot episode for Breaking Bad. Aaron shows off some serious air chops while rocking a very typical skater outfit, complete with a pair of Nike Dunk High Villanovas with a special touch of red paint on the top few lace holes. Aaron has also appeared on various shows and has shared how much he loves Jordan 1 Highs as well. With the Retro kicks and a laid back style, Aaron plays into his character as Jesse Pinkman being a younger carefree man.

On the other end of the spectrum, We have a slightly older character portrayed by Bryan Cranston. Embracing his role as a middle aged family man and high school chemistry teacher Walter White who is often seen rocking Clarks Wallabees. So much so that Breaking Bad even did a collaboration with BAIT and Clarks to deliver two colorways inspired by Walter White’s character. K-Swiss took the collaborative effort even further and released their Classic 2000 silhouette with a zip-up coverall upper as a nod to the suits worn by Walter and Jesse. The suit is placed over an entirely assembled shoe, concealing the laces and allowing for customized wearing options. The gas mask filter pull tabs allow for easy access to the shoe and a locked down fit.  This limited edition Classic 2000 is finished in an orange rubberized upper construction. Furthermore, blue iced outsoles reveal “Heisenberg” printing inside too.

Breaking Bad certainly entertained a large audience, which would help explain its mass appeal and the hype around its story. Breaking Bad also serves as a great pop culture arbiter for sneakers, due to the fact that various themes such as the livelihood of the characters and the transformation of a high school chemistry teacher into a methamphetamine cook serves as a great storytelling device. Playing on the themes of decay and change, these sneakers pay homage to one of TV’s best scripted dramas of all time.