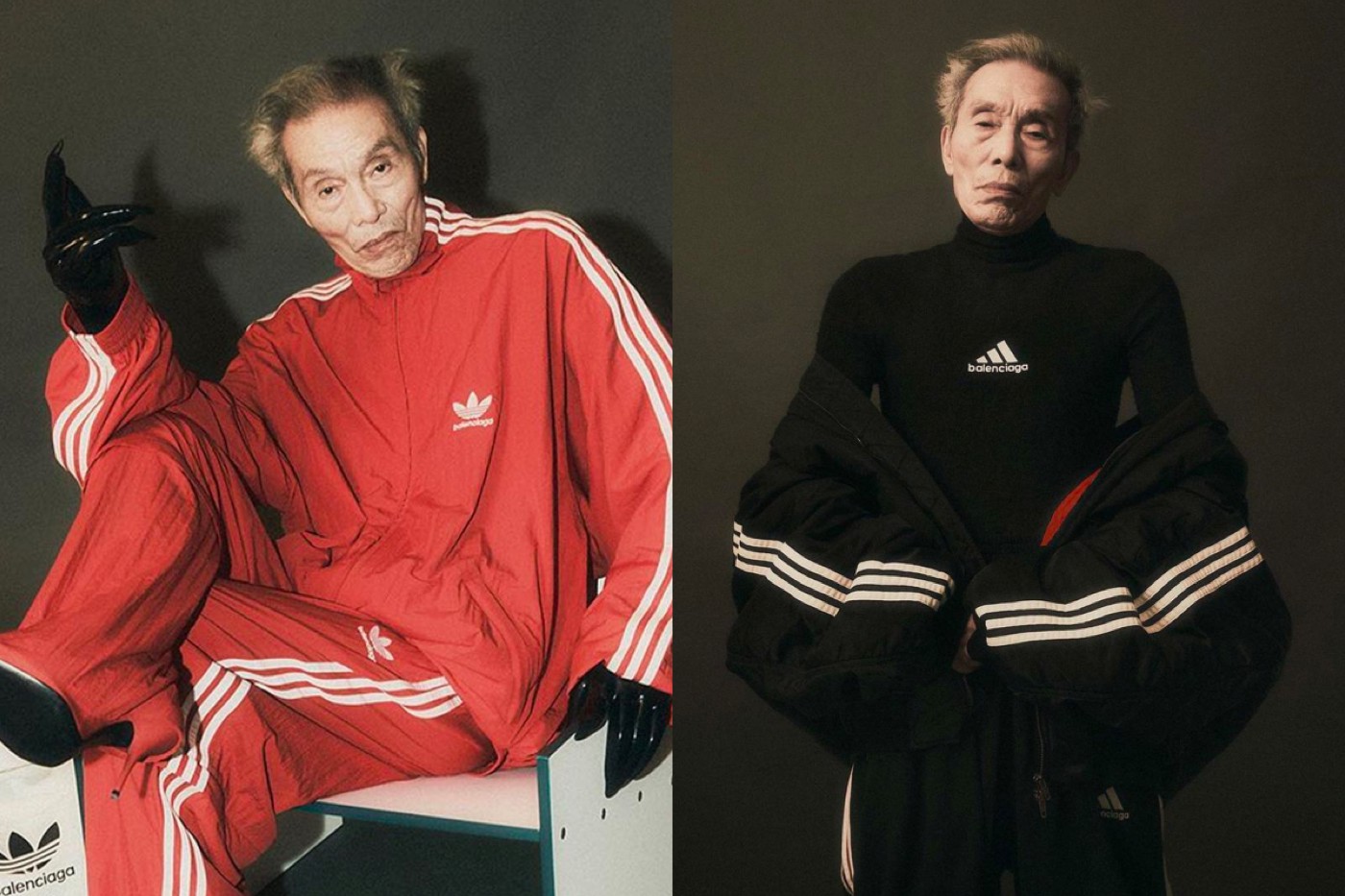 We're getting final boss energy from these shots.

At the end of last year, Hwang Dong-hyuk's Squid Game completely took the world by storm. After breaking countless records and sweeping every award show on Earth, one of the survival drama's characters has now broken the internet yet again by gracing the front cover of Arena Homme+ Korea's November issue. While you might be expecting Lee Jung-jae who was recently announced as Gucci's Global Ambassador or Jung Ho-yeon who has modeled for some of high fashion's most iconic houses, the cover star is actually O Yeong-Su, who played 001 in the series.

After bringing home a Golden Globe and an Emmy for his performance as the secret mastermind, the 78-year-old veteran actor has now been spotted rocking the controversial Balenciaga x adidas collection in next month's issue of Arena Homme+. From red tracksuits and latex gloves to oversized parks and the adidas x Balenciaga Triple S, we're getting final boss energy from these shots.

As mentioned before, O Yeong-Su fashion debut will be revealed in all its glory in the november issue of Arena Homme+ Korea. While you wait, make sure you check out Ox Street's dedicated Balenciaga page for the latest and greatest colorways.