We List Down Every Iconic Colorway For Your Easy Reference 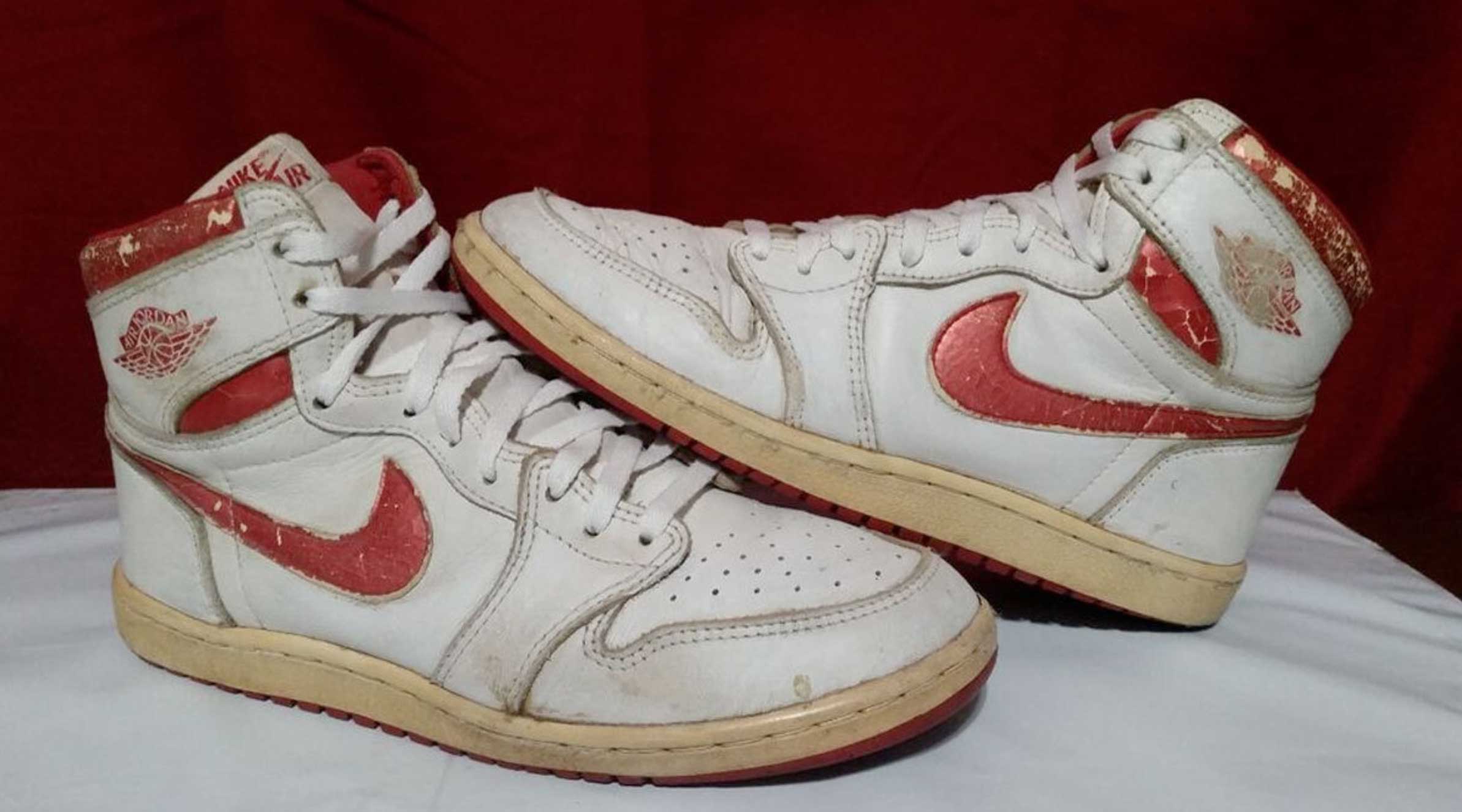 The OG of OGs, the 'Bred' colorway is probably most famous for being 'banned' by the NBA. The real story is a bit more nuanced (it was actually an Air Ship), but it's a legendary story that did the Jordan Brand a lot of good from a marketing perspective. Also, a brilliant colorway nonetheless.

Released together with the 'Bred' on 15 September 1985, the 'Chicago' colorway was worn on court by his Airness for the majority of the 1985 season. There is not much more we need to say about this. Truly awesome.

One of my personal favorites, both for rarity and aesthetics. One of the best lookers in my humble opinion on-feet, the Jordan 1 'Black Toe' has been Retro'ed several times over the years and there have been rumors that another 2020 or 2021 Hi '85 'Black Toe' is in the making.

Despite never being worn in the NBA by Michael Jordan, the Black and Blue 'Royal' has the distinction of being Michael's personal favorite colorway. He chose to wear these for a photoshoot at an airport landing strip which became the iconic "Flight Guy" poster. The Jordan 1 'Royal' was retro'ed last in 2017 as part of the 'Flight Guy' Pack. Some famous OGs who have favored the shoe over the years include Slash, the Guns 'n Roses Guitarist and pro Skateboarder Lance Mountain.

Another pair in the same black bases color blocking as the 'Royal' and 'Bred' is the Air Jordan 1 'Shadow'. Nicknamed for it's appearance of being the shadow of unlit version of the other colorways. The Shadow is a sneakerhead favorite that has been retro'ed a couple of times, latest in 2018. Understated, goes with everything. Can't blame people for loving these.

Now we are getting into more obscure territory. The 'Natural Grey', sometimes mistakenly called 'Neutral Grey' was one of the least popular 1985 Jordan 1 releases. Because of that, very few have been kept BNDS by collectors and were just worn down instead. Also, this is the ONLY ONE that has never been retro'ed and many people feel, like us that it's about time!

Another one that's hard to find in original 1985 vintage, this is a very very nice colorway that was retro'ed a bit under the radar in 2016. Still fetching a cool ~S$900 on the resale market, the 'Storm Blue' is a shoe that not many people will recognize, but a true classic.

Ok, this is a confusing one. In late 2019 a sort of retro of the White / Black came-out that was called the 'Twist', but given it's colors and ponyhair material it was nicknamed the 'Panda'. As far as we remember and have been able to check, there was no mention of the 'Panda' name before the 'Twist', eventhough the 'White / Black' OG was retro'ed in 2014. Going currently a cool 5x retail price, the Retro did not go unnoticed though and has done nothing but go up in price since it's release.

The UNC is one of the most striking OG colorways in our opinion. But the fact that 'Carolina Blue' has been having a real moment in the last 2 years might have something to do with that. In a nice example of how a hype collaboration can increase the value of the GR version, the Jordan 1 'UNC' Retro from 2015 has traded pretty close to retail until late 2018 when it started a steady march upwards to its current 2.6x premium over retail. Is it a coincidence that the OFF-WHITE version came out in mid 2018? We think not!

Now that you have seen the definitive list of Original 1985 Jordan 1 Colorways, what would be your 3 picks to Rock, Stock, or Drop? 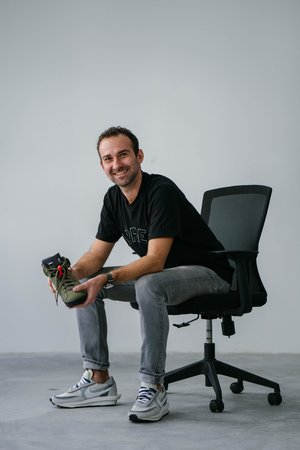 Gijs (pronounced “guys” with a “k”), is the Founder and CEO of Ox Street. Since falling in love with the Nike Air Max silhouette at age 10, he went down an all-too-familiar path of buying way too many shoes. An occasional DJ and low-key music historian, Gijs loves the many different aspects of how ‘culture’ manifests, often through some combination of music, fashion and location. Gijs is an ex- Private Equity investor and Rocket Internet alumnus, where he cut his teeth launching and scaling various marketplace platforms across Asia. Through hunting down a coveted pair of kicks while in Myanmar - he realised there was a gap in the sneaker ecosystem across South East Asia, a growing segment powered by the region’s ravenous growth in digital networks and an increasing wave of online commerce. Gijs alongside everyone at Ox Street, is excited for the future of streetwear in the region and we’ve only just begun.
View our sneaker marketplace