Trendy Tuesdays: Back to Basics 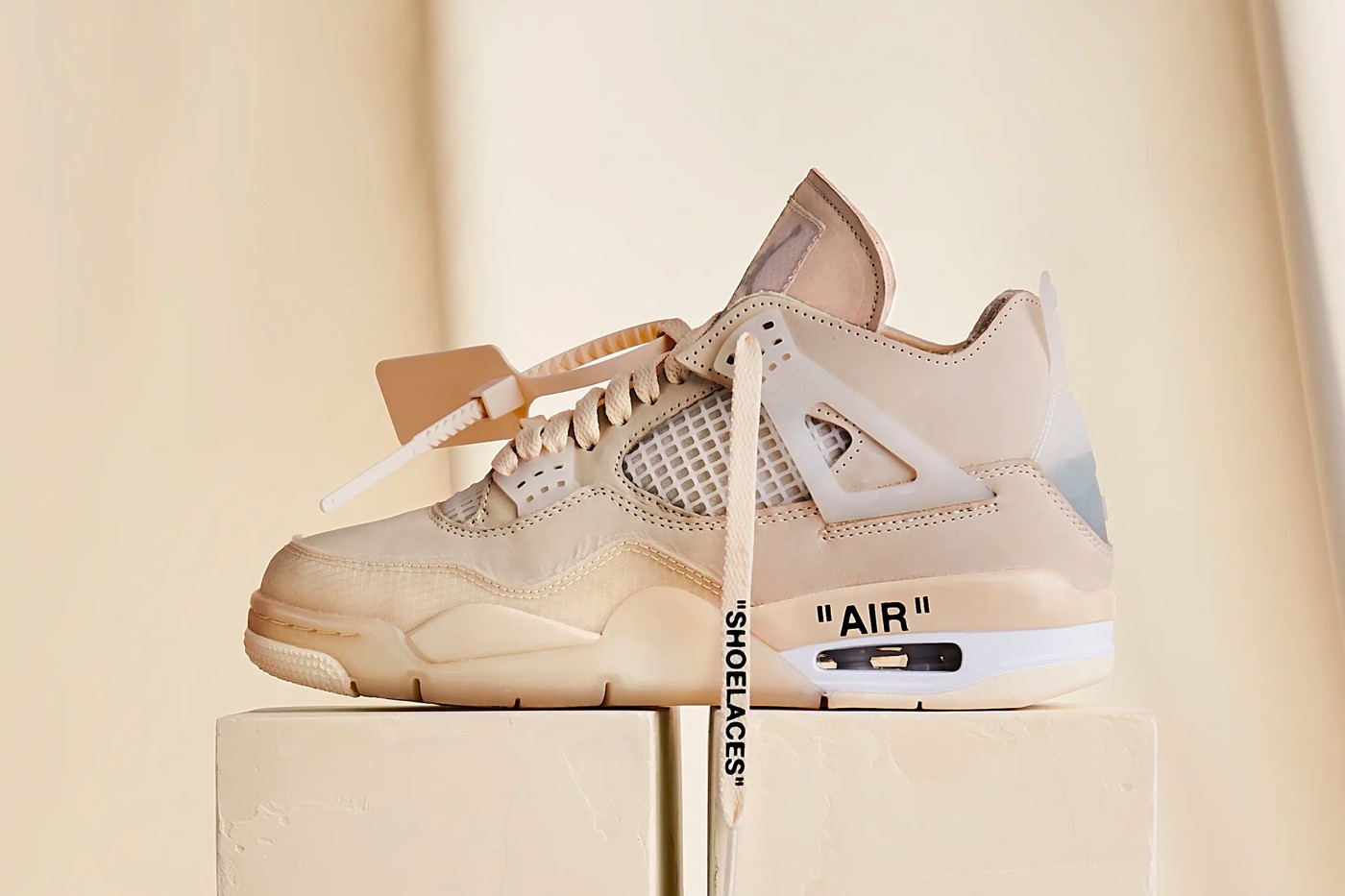 Less is more, more or less.

The late and great Ludwig Mies van der Rohe once said, "Less is more." While the last director of the Bauhaus movement applied this principle to his modernist architecture, it can also be carried out on anything in life. From the stuff in your home to the apps on your phone, today, as part of Ox Street's brand new Trendy Tuesdays segment, we'll be talking about keeping your sneaker collection as clean as it can be. From "Triple White" colorways to minimalist designs, if you want to go back to basics, you're in the right place.

One thing that we absolutely adore about all-white shoes is that you can literally wear them with anything and they'll still go. We previously wrote a styling article on choosing the perfect sneakers for weddings, and in it we featured a range of pristine pairs. While it's true that you'll probably have to clean them more often, we've got your back, as we also have a guide on how to keep your sneakers fresh. So whether you're a hardcore collector or you're searching for your very first pair, we've hand-selected five ultra clean kicks that you should add to your rotation ASAP.

Virgil Abloh was, and will always be, one of the most groundbreaking designers of our generation. While he originally trained to be an architect, fate had other plans for him as rose to become one of the most prominent figures in fashion. In the Summer of 2020, he dropped what is arguably one of his best collaborations with Nike with the Off-White x Air Jordan 4 SP "Sail." Taking on Michael Jordan's fourth signature shoe, the Louis Vuitton Artistic Director applied his signature deconstructed touch to it, resulting in a sneaker that blurred the line between a piece of fashion and a piece of art. Simple, subtle, yet seriously sophisticated, there's never been a pair quite like this since, and it's hard to imagine that there will ever be one like it again.

Without a shadow of a doubt, New Balance wouldn't be the hyped brand that it is today without collaborations like the Aime Leon Dore x New Balance 550 "Evergreen." Made in collaboration with Teddy Santis in 2020, NB would later crown the New York City native as the Creative Director of its Made in USA line. There's really no questioning why. Breathing new life into the '80s basketball shoe, this is something that only Santis could've done. With a Big Apple-inspired tongue tag and a creamy midsole that gives off some seriously vintage vibes, what's there not to love about this 550?

Not only is G-Dragon the king of K-pop, he also knows a thing or two on how to create one of the cleanest kicks out there with the PEACEMINUSONE x Nike Air Force 1 Low "Para-Noise 2.0." Crafted from crisp white leather and contrasted with slick black details throughout, while this Air Force 1 might look pretty minimalist from the outset, the upper actually fades away over time to reveal a custom piece of art created by the BIGBANG leader himself. A black daisy logo is finely embroidered on the tongue as a nod to his PEACEMINUSONE label, and underfoot, the Air midsole is decorated with two thick brush strokes which pay tribute to GD's South Korean roots.

If you ask any sneakerhead what the most iconic AJ 3 collaboration is, there's a massive chance that they'll bring up the A Ma Maniere x Air Jordan 3 "Raised By Women." One of the latest pairs to come from James Whitner and his talented Atlanta-based team, it's crafted from crisp white leather and soft gray suede, making it as premium as possible. Vintage yellow details make their way throughout for a retro vibe, and this sneaker also comes with a special edition hangtag and shoebox that was made for collectors out there. While this collab is exclusive to the ladies, extending sizing means that bigger sizes are also available, so secure yours at Ox Street while you still can.

And last but not least, we have the Diamond Supply Co. x Nike SB Dunk Low Pro "White Diamond." A coveted collaboration that released two years before the SB Dunk made its massive comeback, it's now considered to be one of the best colorways out there. Crafted from faux croc-skin leather that's as luxurious as it gets, Tiffany Blue accents can be found throughout for an opulent look and feel. Not many of you know this, but the metallic silver Swoosh on the sides is actually fastened with Velcro, meaning you can mix and match it as you please.