adidas Has Officially Cut All Ties With Kanye West 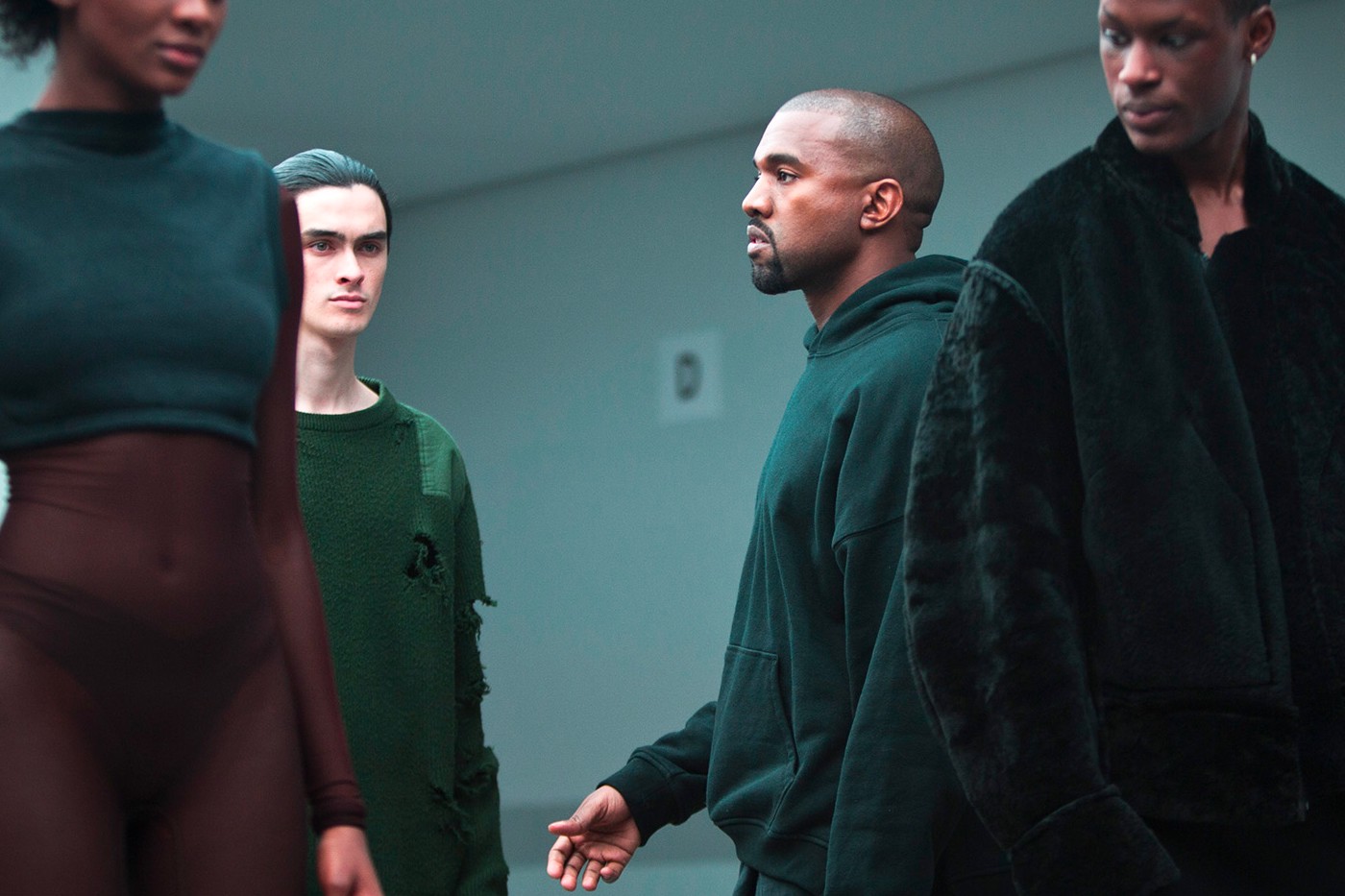 From today onwards, adidas will never release Yeezy sneakers ever again, marking the end of an era.

In news that we expected yet, at the same time, didn't expect, adidas has finally severed ties with Kanye West. Since teaming up with the American artist and fashion designer back in 2013, the duo have released hundreds of sell-out Yeezy colorways across countless silhouettes. With that said, after posting a string of antisemitic comments on social media, the German sportswear brand has officially had a enough.

In an official statement, adidas said, "adidas does not tolerate antisemitism and any other sort of hate speech. Ye's recent comments and actions have been unacceptable, hateful and dangerous, and they violate the company’s values of diversity and inclusion, mutual respect and fairness. After a thorough review, the company has taken the decision to terminate the partnership with Ye immediately, end production of Yeezy branded products and stop all payments to Ye and his companies. adidas will stop the adidas Yeezy business with immediate effect. adidas is the sole owner of all design rights to existing products as well as previous and new colorways under the partnership."

As mentioned by the Herzogenaurach-based company, the partnership will hereby end "immediately," meaning any styles and releases that were scheduled to drop have now be effectively shelved and canceled. This means that, from today onwards, adidas will never release Yeezy sneakers ever again, marking the end of an era.

Other than the fact that adidas will lose an estimated €250 million, not much else is known about the end of the Kanye West x adidas partnership. However, more information is set to be revealed during its upcoming Q3 earnings announcement on November 9th, so keep it locked at Ox Street to find out the latest.