A Brief History of Futura 2000 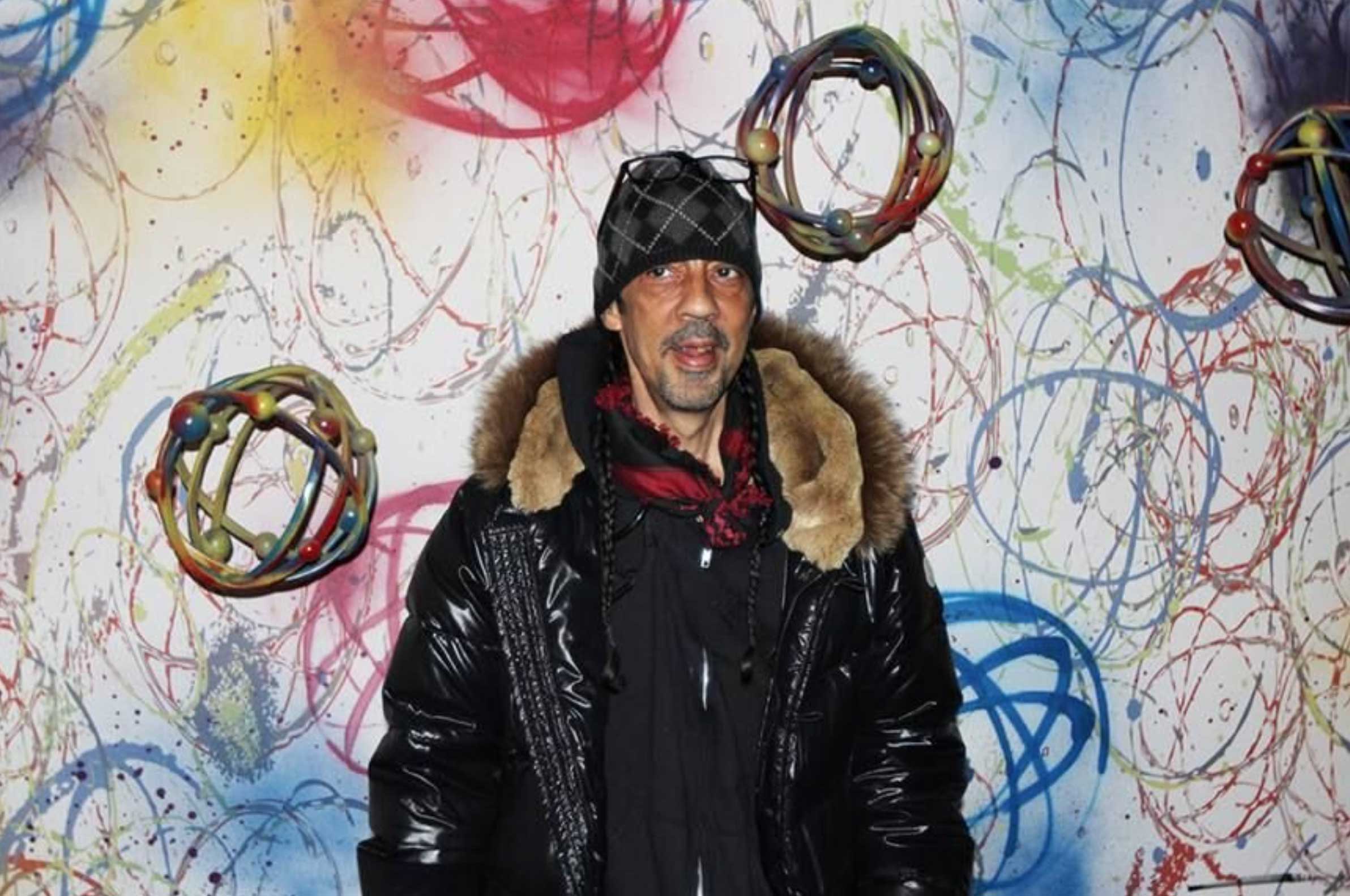 Leonard Hilton McGurr, more commonly known as Futura was born and raised in New York and made a name for himself as a street artist. Starting off initially as an underground graffiti artist Futura climbed up the street art hierarchy to world fame.

Leonard Hilton McGurr, more commonly known as Futura was born and raised in New York and made a name for himself as a street artist. Starting off initially as an underground graffiti artist Futura climbed up the street art hierarchy and became a well known and prominent figure for using sci-fi inspiration in many of his artworks, thereby creating his own rather eccentric style. From the popular “Atom” icon seen in the image above to his “Pointman” character, Futura’s use of a large contrasting pallet has cemented his place as a legendary street artist. With that being said, his impact on the sneaker community is not to be overlooked, as his work with Nike SB, Off-White, Converse and Clarks has shaken the sneaker market to it’s core in many ways.

Released in 2004 during the Silver Box Era, these might just be the rarest dunks in existence. The For Love and Money a.k.a FLOM dunks were limited to 24 F&F (friends & family) pairs. Proving his point on how culture is the real currency on the streets of NY, these subverted a saying into the form of on feet visual aesthetics. The tiled base pattern of the silhouette was created from different denominations of printed money, even going as far as to include a Singaporean 50 dollar note. There was also another black and yellow colorway produced in a similar fashion but instead opting to use a monochromatic color scheme for the printed currency. Released 5 years later in 2009, the Livestrong x Nike Dunk Hi Supreme TZ LAF “FLOM” was part of the Livestrong Greatest Hits Pack with all the proceeds going towards the Lance Armstrong Foundation. Although not as limited as their earlier cousin, these were a tier 0 release, which made them extremely limited and hard to cop. Any collector today looking for a pair can expect to pay upward of a few thousand dollars which only highlights the prestige and cultural admiration people have for Futura’s brand name - not to mention the $63,000 USD the FLOM dunks were sold for at a Sotheby's auction.

A love for music personified

When we think of Futura, often times we think back to his collab with Nike and UNKLE during the Pink Box Era. Affectionately dubbed the UNKLE Dunks, this pink silhouette is a throwback to early 2000s stylings and music. Futura drew his inspiration for this shoe from the album artwork he designed for the band’s debut album, ‘Psyence Fiction‘ back in 1998. Much like a fine wine, the Pink Nubuck upper has aged gracefully and has a yellowish hue that brings out the Atom and Pointman graffiti even more. Although the Dunk High did release back in 2004, many are unaware of the existence of an olive green Dunk Low featuring the same atomic artwork. Those were sadly on a sample pair and never made it into production, but in today’s climate those would be a smash hit with collectors and SB lovers.

Back to the Futura

The rumored 20 collection by Off-White and Nike has made it clear that Futura is still as committed to the sneaker game as he was more than 15 years ago. These rumored Nike x Futura x Off-White Dunk Lows are straight fire and feature Leonard’s commitment to the haphazard yet articulate nature of spray painting while also showing off his eccentricities with bold colors. Clearly a very hyped release, sneakerheads are eagerly waiting for these. The biggest names in the sneaker game coming together is a rare occurrence that will only drive the demand for these up and up. Let’s all hope that we are lucky enough to cop a pair lest we face having to pay a markup, which we can guarantee will be through the roof.